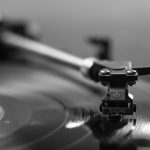 Sam Cook has been working in radio since 2000. Her experience includes being an on-air personality for many popular radio stations in Southern Ontario including KISS 92.5FM (Toronto) and COUNTRY 95.3FM (Hamilton/Toronto). As a professional voiceover talent, she has worked with many major market clients including McDonalds, Sony Music Canada, Nike and Honda. Formerly,

Sam served as host “Slashin’ Sam” on the game show “UHOH!” on which aired on YTV (Canada) and Discovery Kids (USA).

Sam has been with Mohawk College since 2009, where she is currently a professor as well as the program coordinator for the Broadcasting – Radio & Creative Content program.

Sam is a graduate of the Television Broadcasting program at Mohawk, where she did her internship in New York City for the Late Show with David Letterman. In 2013, Sam received the Fennell Instructor of the Year Award. 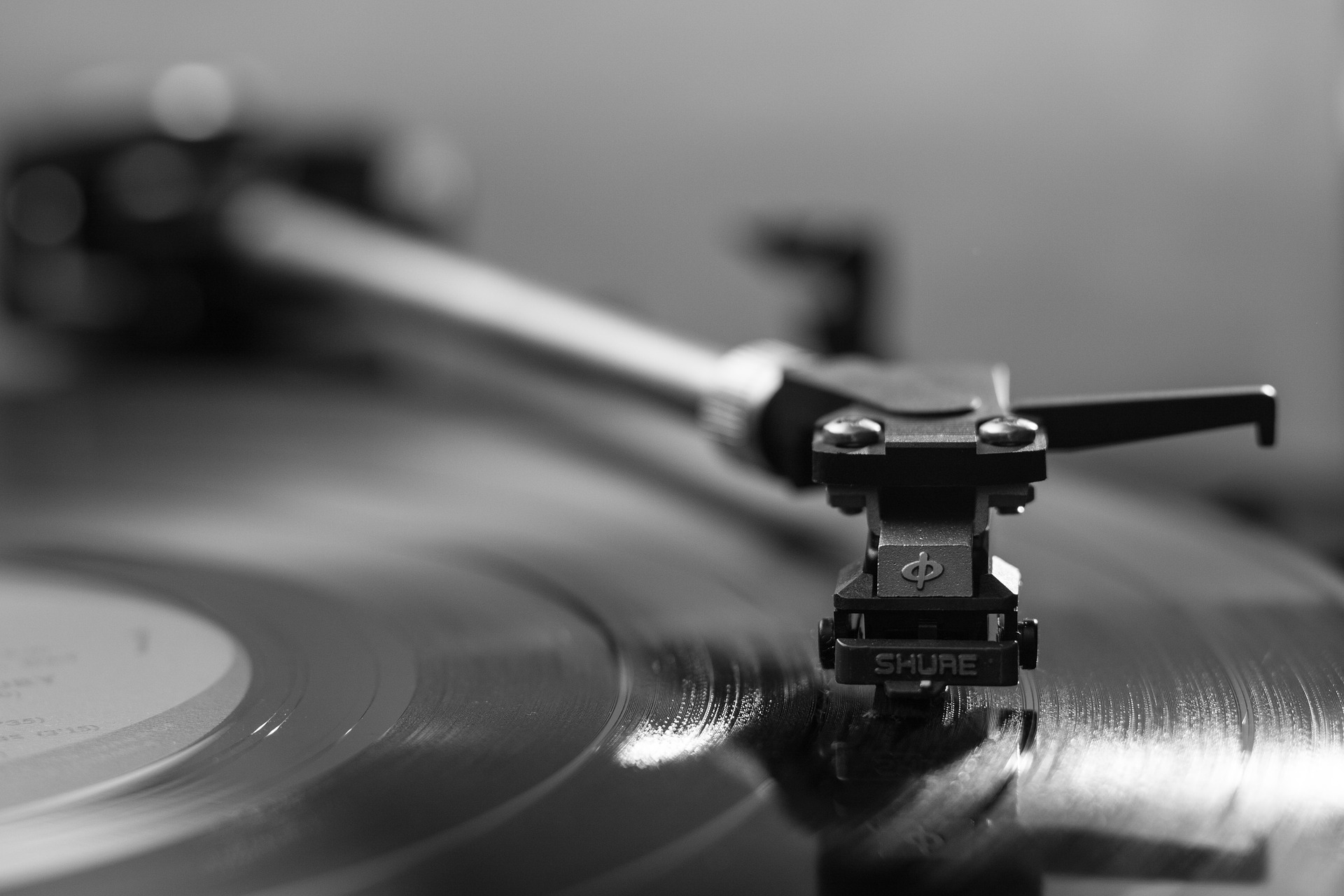 It’s a groovy way to start your weekend! 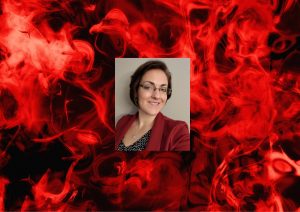 Marie Cassidy is the Station Manager/Technologist for INDI 101-5 and Ignite Radio at Mohawk College. She’s also a Professor in Creative Industries. 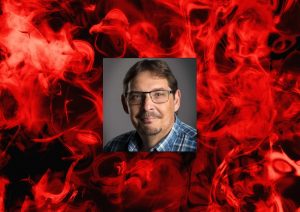 Peter Maurin has been a Professor at Mohawk College since 1990.