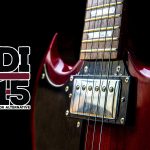 There has been a student radio station in operation at Mohawk College for more than twenty-five years.

At first the station was broadcast only to the student lounge adjacent to the studios. Eventually the Mohawk Students’ Association assumed funding of the radio station. In the mid 1980’s, the signal was fed to two local cable systems for inclusion with other signals from Hamilton and Toronto and delivered to people’s homes as one of the radio signals supplied in the basic cable service.

In June of 1997 the Mohawk College Radio Corporation, the non-profit corporation that oversees governance of the station, was granted a broadcast license for a Campus Instructional Radio Station. Up to this point the station had always been referred to as CHMR. With the granting of the license by the CRTC an official set of call letters was issued to the new station, CIOI FM. The station would broadcast on the FM band at a frequency of 101.5 MHz and using the call sign of C101.5 FM. On March 23, 1998 the station began broadcasting for the first time.

In its short history, C101.5 FM accomplished a significant landmark. In August of 1998, after just a few short months on the air, the station reached an agreement with the Hamilton Bulldogs of the American Hockey League to become the official radio broadcaster for the team. The first game aired on October 3, 1998. At the time, the station was the first campus radio station to become the originating broadcaster for a professional sports franchise.

In early 2009 C101.5 FM experienced a re-branding that focused on what the radio station was really about at the time – supporting independent music, particularly locally. It was at this time that INDI 101 was born. The radio station was positioned strongly within the Greater Hamilton music community as a leader in providing exposure for hard-working independent musicians.

In May 2010 the radio station’s funding was shifted to Mohawk College and a new era has begun where the radio station is more involved in the development of tomorrow’s broadcasters.  As a result of that direction shift, another re-branding occurred that aligned the radio station more closely with the curriculum of the Radio Broadcasting and Journalism Programs at Mohawk College.  And on January 8, 2014, 1015 The HAWK took flight!

After many years broadcasting as 1015 The HAWK, it was time for some change. The COVID-19 pandemic hit and closed the college and studios in March 2020. The intake for the Radio Broadcasting program was paused due to the pandemic until September 2022. The station re-branded and did a heritage re-launch of the name INDI, while keeping the involvement in developing the next generation of broadcasters. With this, INDI 101.5 hit the airwaves on November 1st, 2021, complementing the newly updated Radio Broadcasting program. With the positioning statement of “Hamilton’s Home for Alternative”, INDI 101.5 brings the best alternative and indie music to the Greater Hamilton-Burlington area. Daytime hours Monday to Friday are reserved for student-led programming, while specialty shows from the community are featured evenings and weekends.

In 2009, the CRTC initiated a review of its policy for campus radio and community radio.

As a condition of their respective licences the campus and community radio sector provides distinctive programming opportunities for its listeners and volunteers and opportunities for access to the Canadian broadcasting system. The CRTC acknowledges that there are differences between community and campus stations but the Commission was of the view that these differences should be recognized in a single policy document.

So on July 22, 2010 the CRTC released it’s new Campus and Community Radio Policy which has become the guiding principles of 1015 The HAWK.

Accordingly, the Commission considers that it is appropriate to regulate campus and community radio by way of a single policy that provides for differences in the two types of stations where appropriate.

A campus or community radio station is owned, operated, managed and controlled by a not-for-profit organization that provides for membership, management, operation and programming primarily by members of the community served. In its openness to community involvement, campus and community stations offer ongoing opportunities for training in the operation of their station to volunteers from the community served.

Campus and community stations offer programming based on the needs and interests of a community through:

Mandate for campus stations
The Commission emphasizes the importance of student involvement in campus stations as well as the relationships that these stations should maintain with the post-secondary institutions with which they are associated.

Campus radio shares the entirety of the mandate of community radio. However, campus radio distinguishes itself as follows:

The Mohawk College Radio Corporation is the legal entity that was granted the broadcast license by the CRTC. Every full time fee-paying student at Mohawk College is a regular member of this corporation. A board of directors runs the Corporation.

The Board shall comprise 9 Directors, and a chair, usually a media professional from the community at large, who shall be appointed by the other directors.  Board composition is made up of the following:

This group meets whenever necessary to plan to oversee items of an administrative nature and to offer comments and/or advice regarding long term strategies for the growth and development of the radio station so that anyone who participates, whether they are a student in the Creative Industries Department of Mohawk College, someone in a totally unrelated course of study, or a volunteer from the community will find the experience worthwhile.

The station is an asset of Mohawk College of Applied Arts and Technology in Hamilton Ontario, which also funds the station. 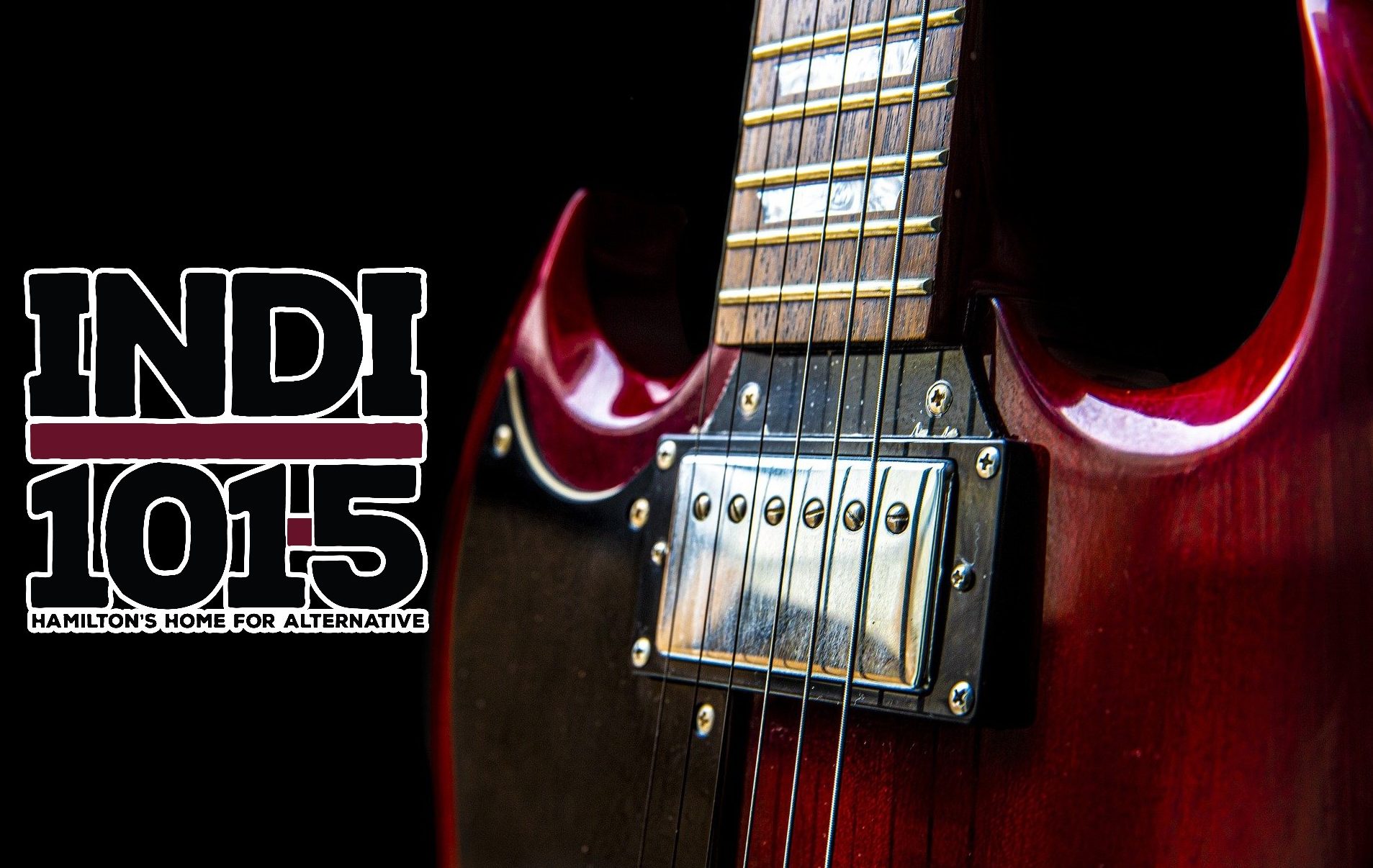 Bringing you the best alternative and indie rock...